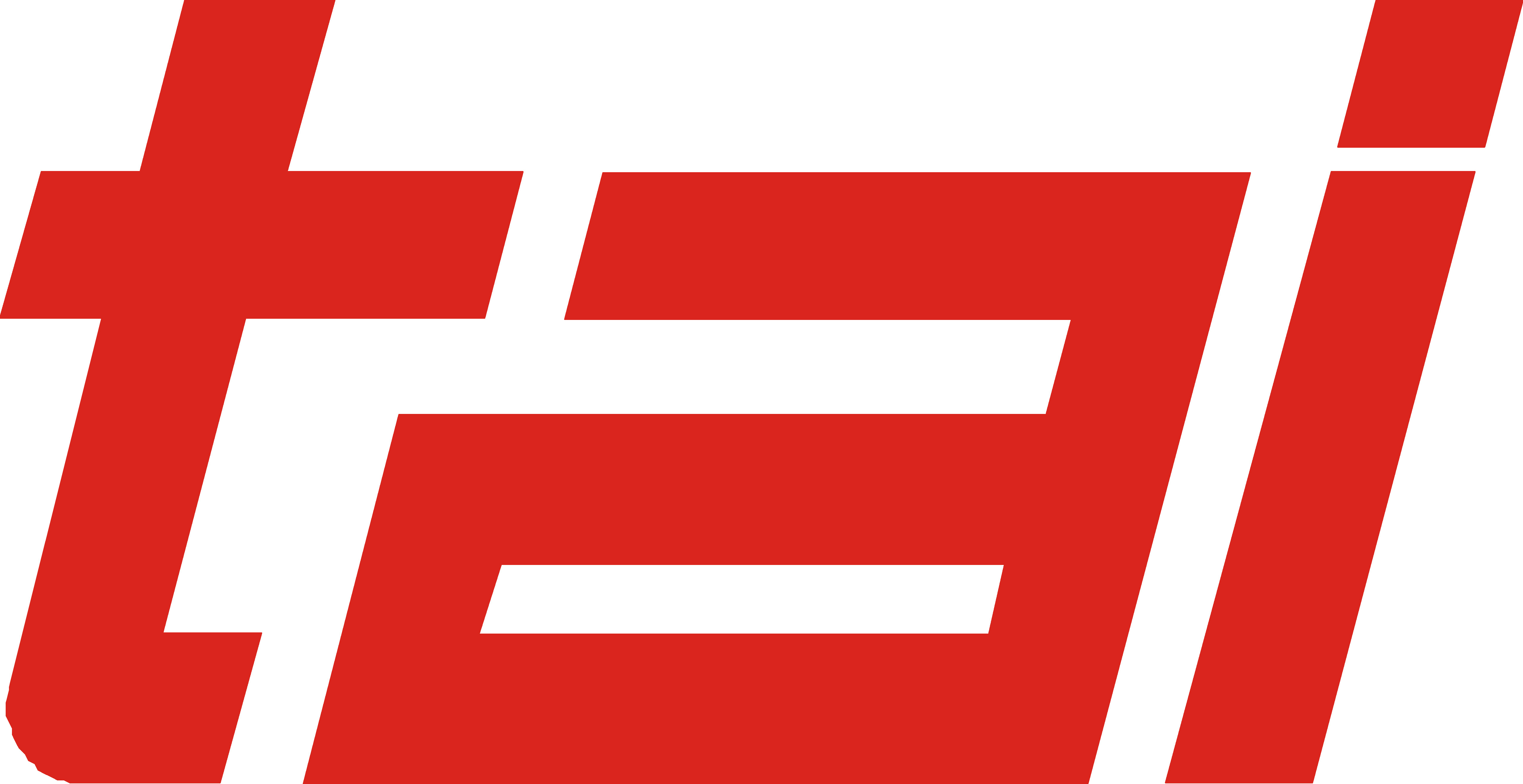 Safety valve: A valve which, with the sole assistance of the energy generated by the process fluid, opens automatically when a predetermined pressure is reached. It discharges a quantity of the fluid in order to prevent the safe pressure level from being exceeded and recloses after normal operating conditions have been restored.

Direct loaded safety valve: A safety valve in which the loading due to the fluid pressure underneath the valve disc is opposed only by a direct mechanical loading device such as a weight, lever and weight, or a spring.

Assisted safety valve: A direct loaded safety valve, whose disc may additionally be lifted by means of a powered assistance mechanism, failure of which will not prevent the direct opening of the valve.

Pilot operated safety valve (POSV): A pilot operated safety valve is a self actuated device comprising a main valve and an attached pilot. The pilot responds to the pressure of the fluid alone without any energy other than that of the fluid itself and controls the operation of the valve. The valve opens when the fluid pressure that keeps it closed is removed or reduced. The valve recloses when the pressure is re-applied.

Flowing pilot: A pilot which discharges the fluid throughout the relieving cycle of the pilot operated safety valve whilst it remains closed in normal operating conditions.

Non-flowing pilot: A pilot in which the fluid flows only during the opening and closing of the pilot operated safety valve.

On off action: The valve is either closed or fully open.

Modulating action: Action characterised by a gradual opening and/or closing of the disc of the main valve which is a function of the pressure, proportional but not necessarily linear.

Set pressure: The predetermined gauge pressure, measured at the valve inlet, at which the valve of a POSV begins to open under operating conditions.

Opening sensing pressure: The pressure at which the pilot begins to open in order to achieve the set pressure.

Re-seating pressure: The value of the inlet pressure at which the disc of the valve re-establishes contact with the seat.

Blowdown: The difference between set and reseating pressures, normally stated as a percentage of the set pressure.

Relieving pressure P1: The pressure at the valve inlet at which the capacity is calculated. This cannot be lower than the set pressure plus overpressure and atmospheric pressure.

Built-up backpressure: The static pressure present at the valve outlet caused by flow through the valve and the discharge system.

Superimposed backpressure: The static pressure present at the valve outlet at the time when the device is required to operate. II is the result of pressure in the discharge system from other sources.

Percentage backpressure P2/1: The ratio between backpressure and relieving pressure (both expressed in absolute units) multiplied by 100.

Lift: The actual travel of the valve disc from the closed position.

Restricted lift: The lift restricted by a mechanical stop to less than the full lift.

Flow area:  The area which is used to calculate the theoretical flow capacity of the valve.

Nozzle area: The minimum cross-sectional flow area of a nozzle, with no deduction for any obstruction.

Restricted flow area: Flow area smaller than the nozzle area, due to the presence of obstructions.

Discharge coefficient Kd: The ratio between the flow rate of the fluid actually discharged by the valve obtained from tests of samples and the theoretical capacity, i.e. the flow rate of a convergent nozzle without friction, having a cross sectional throat area equal to the flow area of the safety valve, calculated in the same conditions.

Certified coefficient of discharge Kdr: That fraction (usually 90%) of Kd to be used for the valve sizing.